Going green has been a hot trend recently based on universal environmental concerns. In an effort to control pollution to the air, ground, and water supply and to enhance the general health and sanitation of the world we inhabit, environmentalism and "going green," have become both popular and politically important. Along with a concern for the health of the environment are the fact of diminishing resources and a need to conserve and use existing resources more efficiently.

Scrap and metal recycling has become a growth industry, not only out of increasing necessity but also due to its profitability. As technology continues to develop new and improved methods for recycling, the process becomes more efficient and cost-effective. No longer is going green just a buzzword for environmentalism, it now heralds an era of profitable recycling and leads to jobs and economic development. 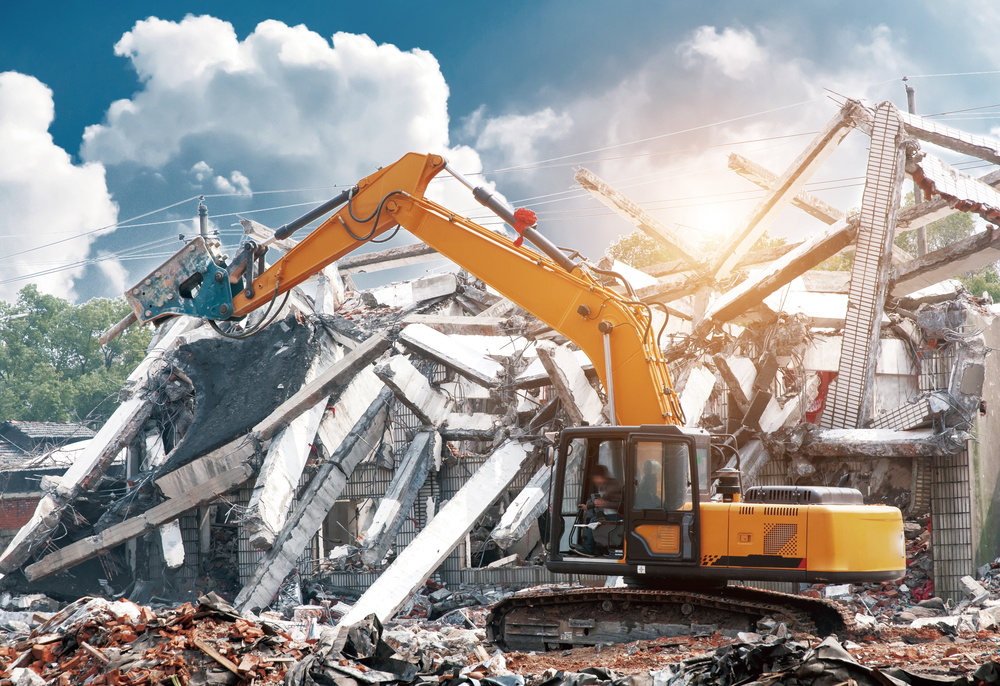 Many citizens feel good about their contributions to improving the environment through recycling. While this is certainly commendable, they fail to realize that their efforts also promote employment and the economy. The fact is, their junk, such as scrap metal, is valuable and worth some money. Collecting scrap metal for recycling is not only profitable, but can be fun as well.

So, how to get started and turn recycling scrap metal into a profitable activity? After finishing this article, you should be more aware of where to get scrap metal and who will pay you for it. Although recycling efforts have improved overall, tons of metal scrap and other valuable resources end up in landfills every year. This is where knowledge and economics come in to play. An important link in the recycling industry is for knowledgeable people and businesses to collect the scrap metal material on a local community level and transport it to regional scrap dealers for recycling.